Sears last week quickly refunded the $630 Fran Carleton paid to have her refrigerator fixed, even though it could not be repaired. In last week’s column, I detailed how Sears claimed it needed the replacement parts returned before it would consider a refund. Those parts, however, were long gone by the time Sears asked for them back, because Carleton had bought a new refrigerator.

Carleton, 79, of Canton, later wrote that she hoped the column would inspire other consumers to have “the hope and the guts” to demand fair treatment. 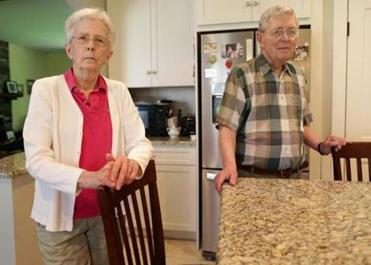 A Canton couple spent three months chasing Sears for a refund on a $635 repair job that didn’t actually repair her refrigerator.