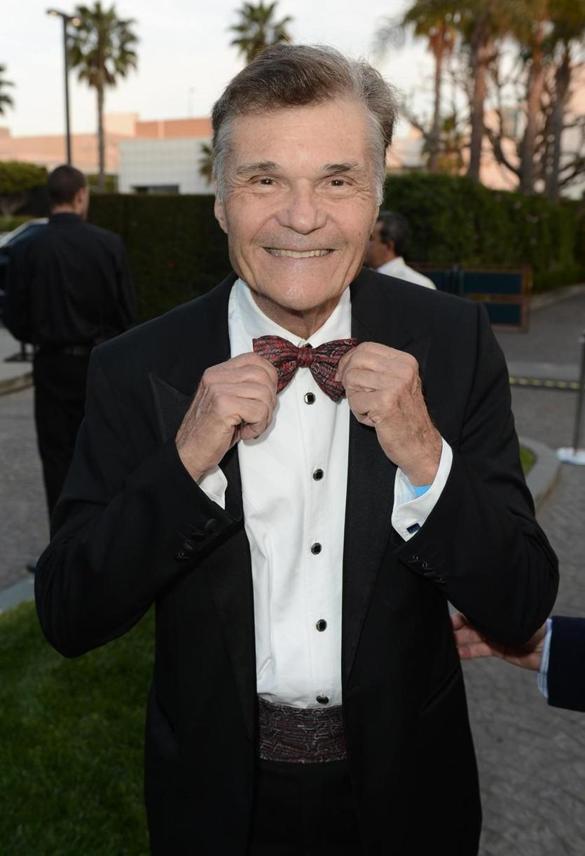 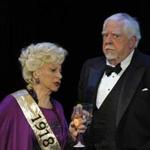 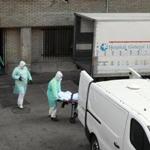 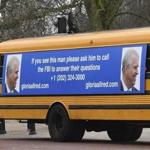 Lyle Waggoner, foil on ‘The Carol Burnett Show,’ dies at 84

Lyle Waggoner, the tall, dark-haired and handsome comic foil on “The Carol Burnett Show” who also played a superhero’s partner on “Wonder Woman,” died Tuesday. He was 84.

Stuart Whitman, a prolific lead and character actor who appeared in hundreds of film and television productions and received an Oscar nomination as a pedophile in the 1961 drama “The Mark,” has died.

French-American filmmaker and actress Tonie Marshall, the only female director to ever win a Cesar award — France’s equivalent of the Oscars — has died. She was 68.

Bobbie Battista, who was among the original anchors for CNN Headline News and hosted CNN’s “TalkBack Live,” has died. She was 67.

Lee Phillip Bell, who co-created “The Young and the Restless” and “The Bold and the Beautiful” and hosted her own daytime talk show in Chicago for 33 years, has died. She was 91. 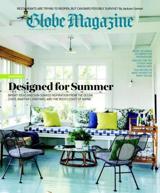 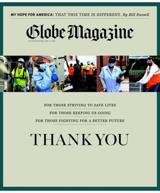 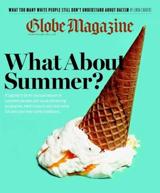 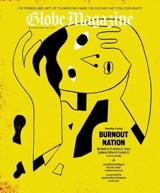